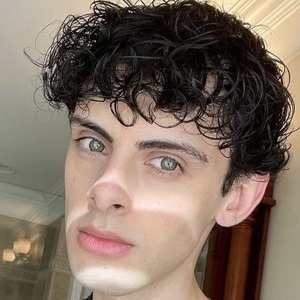 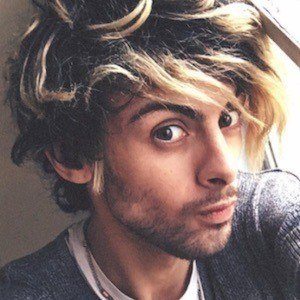 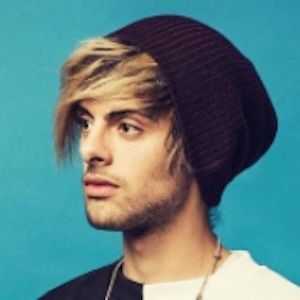 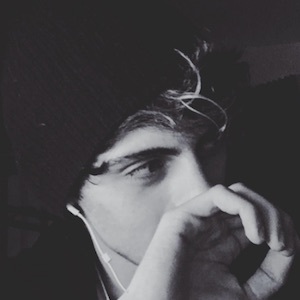 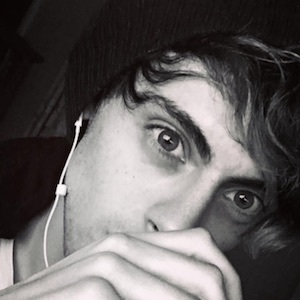 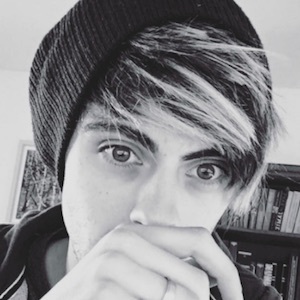 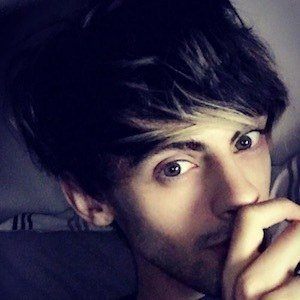 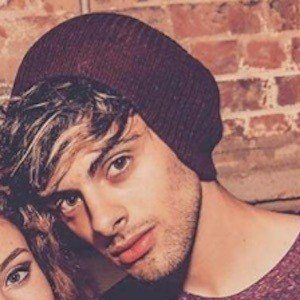 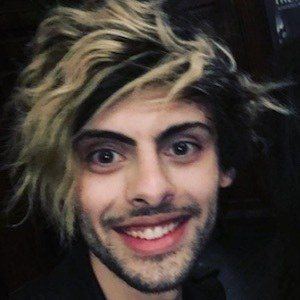 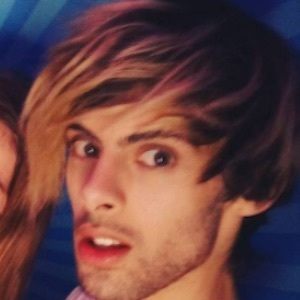 Popular YouTuber known for his channel xJamie1x who posts about his sexuality and his experiences growing up. His first video on the channel was about coming out as gay, a video which was received positively and viewed thousands of times within weeks.

He created several unsuccessful YouTube channels starting in 2006 before finally finding a channel that worked in 2011. He was previously studying Film and Television at college.

His subscribers skyrocketed from 17,000 to 50,000 in less than two months after posting his first official video with his boyfriend.

He was born and raised in England before moving to Washington, D.C. as a child. He has a younger sister named Olivia and his parents are Jane and Paul Pine. He began dating Mike Jerry in mid-2013. The two got engaged in early 2016 but separated later in the year.

After being blocked on social media by Matthew Lush, he uploaded a video titled "Dear Matthew Lush."

Jamie Pine Is A Member Of