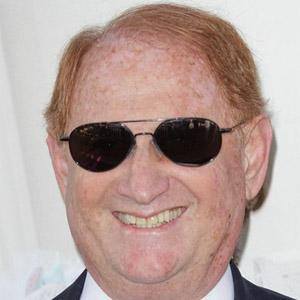 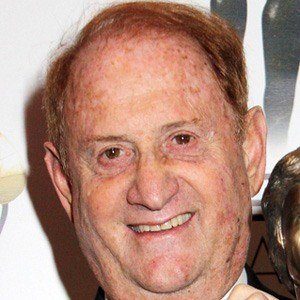 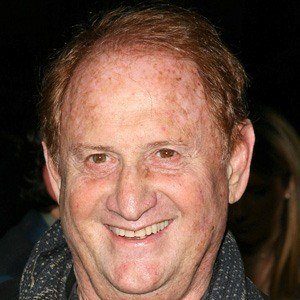 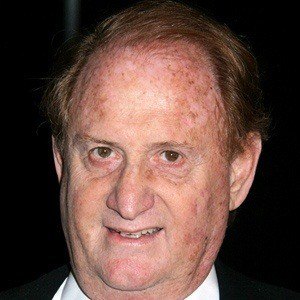 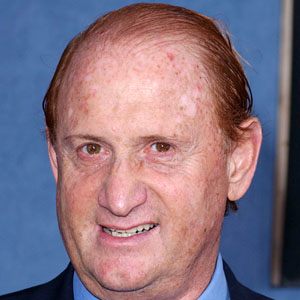 American film producer and executive who was the former head of production for United Artists and co-founded Orion Pictures.

He served as the CEO of Phoenix Pictures, which created major films like The People vs. Larry Flint from 1996.

He fathered two sons with his wife Irena Medavoy.

He oversaw the release of the film Terminator 2 starring Arnold Schwarzenegger.

Mike Medavoy Is A Member Of