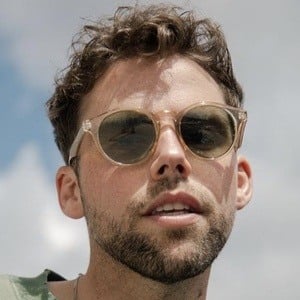 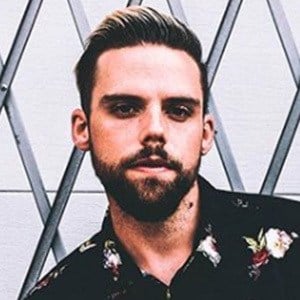 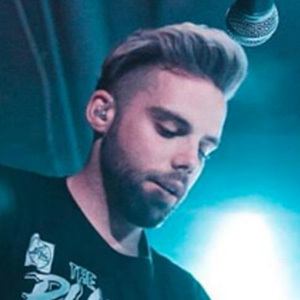 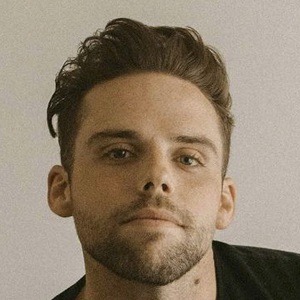 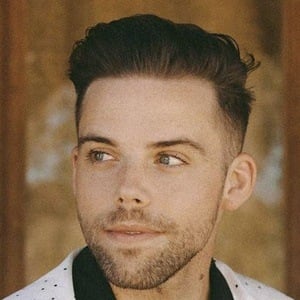 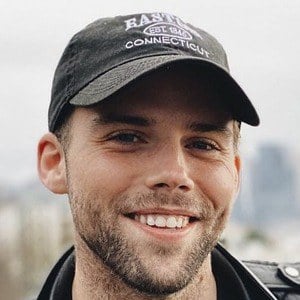 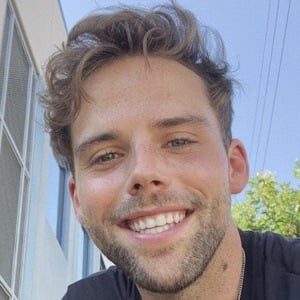 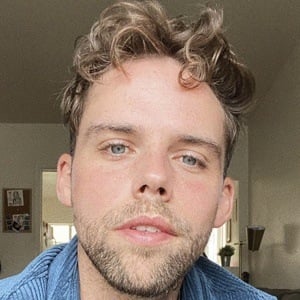 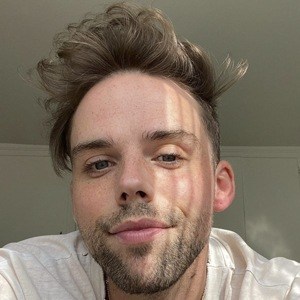 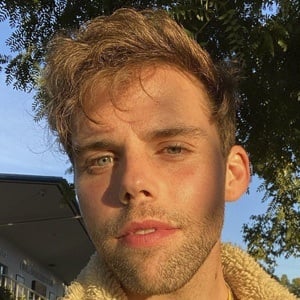 Indie pop/rock singer-songwriter and multi-instrumentalist popularly known for the release of his EP Here, Now in 2014. He also has a solo project called CryBabyCry. In 2018, he replaced Kenneth Harris as the guitarist for Panic! at the Disco.

He was about 10 years old when he first felt a desire to play music professionally. He played percussion in his school's band.

Before going solo, he was involved in projects including Sparks the Rescue, Breathe Carolina and Against The Current.

He has an older sister. He has been in a relationship with Teren Mabry.

He joined The Ready Set as a touring guitarist and backing vocalist.

Mike Naran Is A Member Of