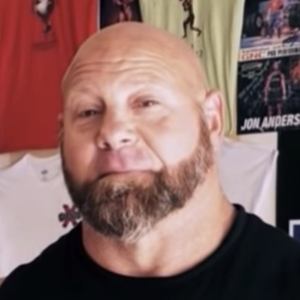 Champion strongman and powerlifter who won the All-American Strongman Challenge in 2010. He previously won back-to-back USAPL National Powerlifting Championships in 1996 and 1997.

He was born in Las Vegas, Nevada and began competing in strongman events in the '90s.

He married Callie Marunde-Best, who was previously married to strongman Jesse Marunde. He has children named Dylan and Jessica.

He and Akim Williams collaborated on a YouTube video in March 2022.

Nick Best Is A Member Of