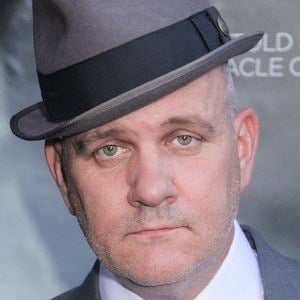 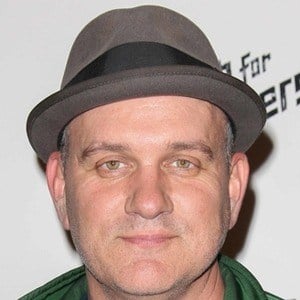 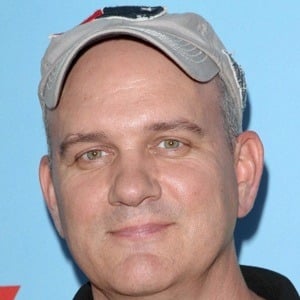 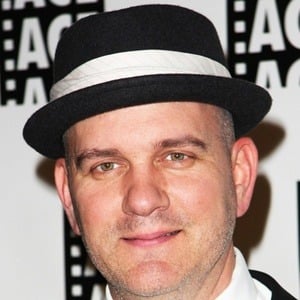 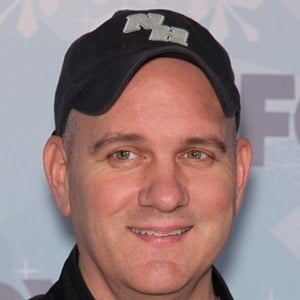 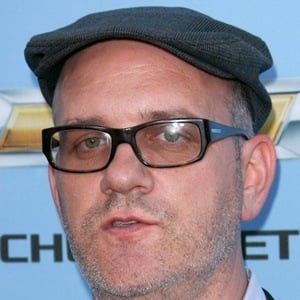 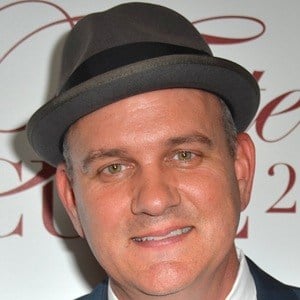 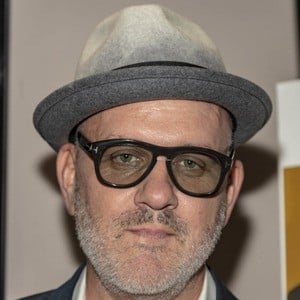 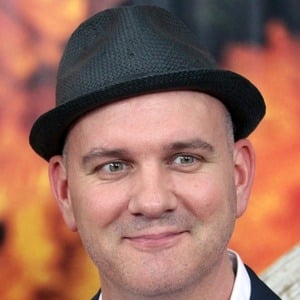 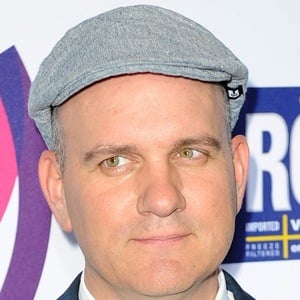 American actor best known for his role as Jimmy Hughes in the CBS series Yes, Dear. He was also nominated for an Emmy award for his role on the Fox series Glee. He has appeared in several other shows such as Parenthood and Parks and Recreation.

He started as a host on the children's network Nickelodeon.

He made frequent appearances on the show My Name is Earl as an officer with a bowling aspiration.

He has three children with wife Lisa O'Malley: Declan, Fiona, and Seamus.

He played a drug addict at rehab in the film 28 Days (2000), which stars Sandra Bullock.