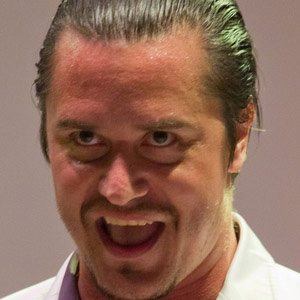 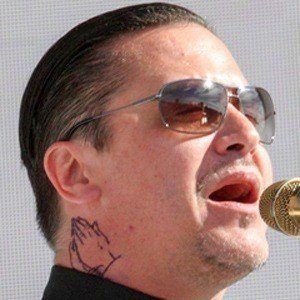 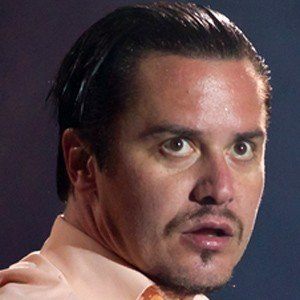 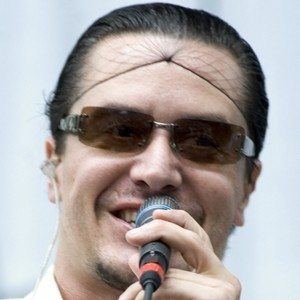 Singer and multi-instrumentalist who was the frontman for Faith No More, an alternative metal group. He has also played in groups like Tomahawk and Lovage.

He was born in Eureka and formed the band Mr. Bungle in 1984.

In 1989, Faith No More's album The Real Thing shot to the top ten on the U.S. charts, thanks to the hit single "Epic."

He was married to Italian artist Cristina Zuccatosta from 1994 to 2001.

He beatboxed for Bjork on her experimental 2004 a capella album Medulla.

Mike Patton Is A Member Of