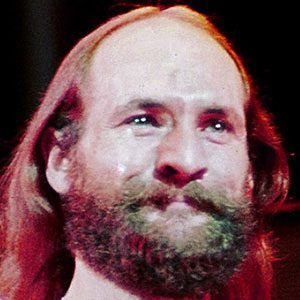 Singer and keyboardist who rose to fame as a founding member of the 70's rock band The Moody Blues. He later became an acclaimed spoken word artist whose 1995 album A Planet With One Mind, was nominated for the Benjamin Franklin Award for Excellence in Audio.

He got his start as a member of the band El Riot and the Rebels and worked for Streetly Electronics.

He worked as a consultant for Atari, where he made significant contributions in the field of music synthesis.

He has three sons, all of whom are musicians.

He played with singer and guitarist Justin Hayward during his time in The Moody Blues.

Mike Pinder Is A Member Of