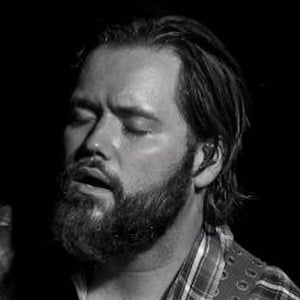 Country singer, songwriter, and guitarist who is known for his hit singles "New Hometown", "Bad Reputation", and "Wasting No More Whiskey". He earned representation from the Sea Gayle Music label.

He attended the University of North Texas. He started performing on campus and went on to release his debut EP The First One in 2010.

He was named New Male Vocalist of the Year in 2015 by Texas Regional Radio.

He was born and raised in San Antonio, Texas and shared a photo with his father to Instagram in November of 2018.

He shared a photo with rapper and fellow songwriter Chingy to his Instagram in June of 2018.

Mike Ryan Is A Member Of