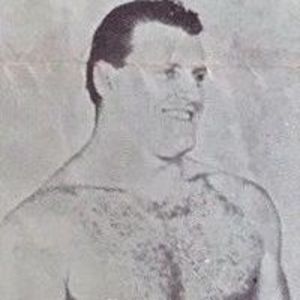 Former professional wrestler who went by the ring name "Iron" Mike Sharpe. He wrestled in the World Wrestling Federation from 1983 through 1995, the year of his retirement under the moniker Canada's Greatest Athlete.

While a high school student, he experimented with boxing and weightlifting competitively. He began professional wrestling training at age 25 with trainer Dewey Robertson.

Following his retirement, he founded the Mike Sharpe School of Professional Wrestling in New Jersey. One of his notable proteges was Mike Bucci.

In 1984, he toured Japan as a tag team partner of Hulk Hogan's with the New Japan Pro Wrestling promotion.

Mike Sharpe Is A Member Of