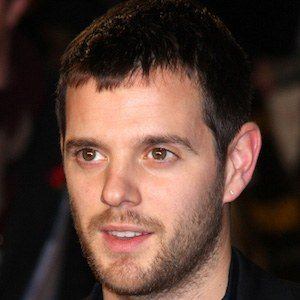 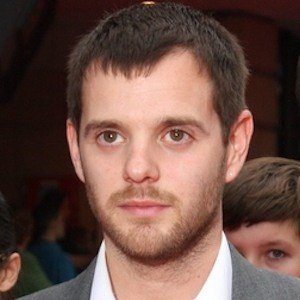 Best recognized as the founder and lead vocalist of the now-defunct British hip hop project The Streets. The group released half a dozen albums since it's creation in 1994. After The Streets' dissolution in 2011, he formed The D.O.T.

At the wee age of five he began playing keyboards. By the time he was in his teens, he was writing hip hop music and had built a sound booth out of his bedroom. While studying at Sutton Coldfield College, he worked fast food jobs to fund his demo creation.

In 2011, he provided nine compositions for the soundtrack of the film The Inbetweeners Movie.

In 2010, a year after the birth of their daughter Amelia, he married Claire Le Marquand.

As a member of the collective Tonga Balloon Gang, he released an eponymous EP which featured vocals by Big Narstie.

Mike Skinner Is A Member Of