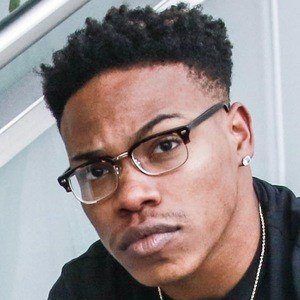 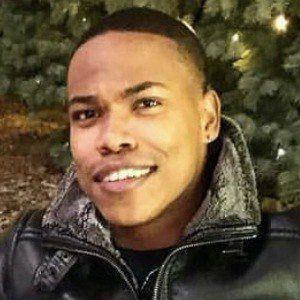 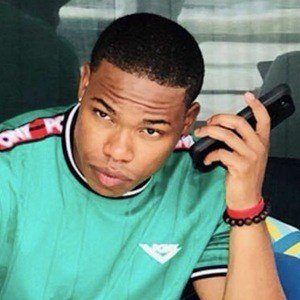 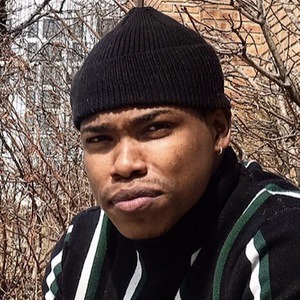 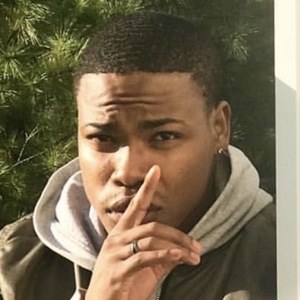 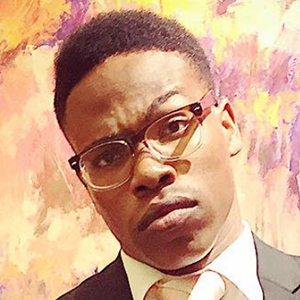 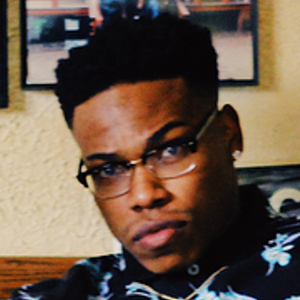 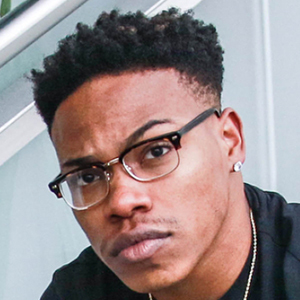 Viner and YouNow star known for his comedic skits and live broadcasting. He served as a co-host at the 2014 Teen Choice Awards where he also interviewed celebrities on the red carpet. In 2016 he served as a live co-host for MTV's Ridiculousness with Steelo Brim.

He began his web career with the app Keek, posting 36-second videos and skits to garner a following. He won a worldwide talent contest held by Keek, which helped launch his career.

He became a YouNow partner. He earned more than 30,000 followers on Vine before the app was shut down. He was granted a $52,000 scholarship to Michigan State University for his social media accomplishments and entertainment achievements.

He grew up with three siblings. His mother, to keep them busy, developed the Mommy Show, giving her children a couple of hours to create a performance for the rest of the family.

He included a clip of Vine singer Toby Randall in an October 2014 Vine. He has collaborated on videos with fellow web stars King Bach, Tom Green, BigNik and Jay Versace.

Mike Smalls Jr. Is A Member Of