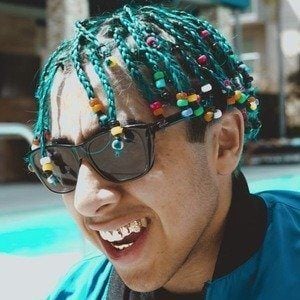 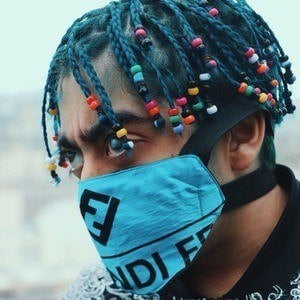 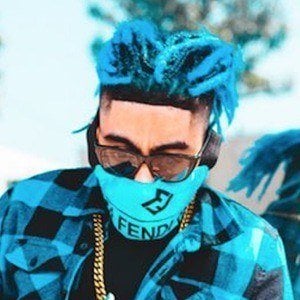 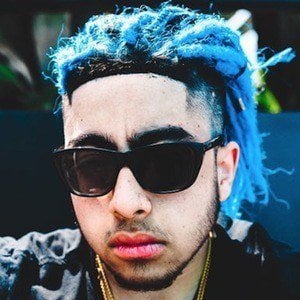 Born Nik Keswani, he first gained fame on Vine, using his unique brand of comedy to earn over 2 million followers on the app. He has accumulated over 1 million subscribers on YouTube and more than 900,000 followers on Instagram. Also a rapper, he has released tracks titled "No Cap" and "I Don't Wanna Live."

He began recording Vines as a method of passing time and distracting himself as he was wheelchair bound for six months due to a painful leg surgery.

He collaborated on a video with fellow Vine stars Brent Rivera and Jake Paul in May of 2014. He has been featured in People Magazine, LA Times, Vogue, and MTV News. He also won an award at the Social Slam Selfie Event.

He was born in Boca Raton, Florida and raised in Naperville, Illinois. He later attended Torrey Pines High School in San Diego, California. During his junior year of high school, he enrolled in Laurel Springs Academy, an online high school.

He became good friends with David Dobrik when he first started making videos. He has worked with many platinum producers, including DJ Flippp who produced his song "Switch Up."

BigNik Is A Member Of