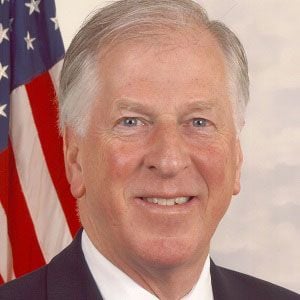 In 1999, this Democratic Party politician was elected a member of the United States House of Representatives from California's first congressional district.

Prior to entering politics, he owned a California vineyard and taught at both his alma mater and at San Francisco State University.

He grew up in St. Helena, California, as the child of Charles Thompson and Beverly Ann Forni Thompson. His marriage to Janet Thompson resulted in two children.

He and fellow Democrat Sam Farr both represented California in the United States Congress.

Mike Thompson Is A Member Of