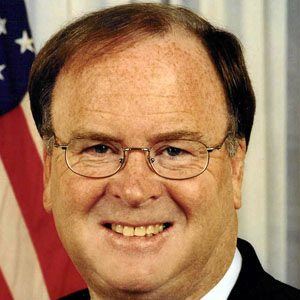 Politician and Democrat who became the U.S. Representative for California's seventeenth congressional district in 1993. As a representative of California's central coast, he has pushed Congress to enact legislation protecting the oceans.

He went to Colombia as a Peace Corp member after studying at Willamette University, Santa Clara University and the Monterey Institute of International Studies.

He was one of the congressional co-sponsors of a 2007 bill that laid out three articles of impeachment against Vice President Dick Cheney.

He participated in and served for the Peace Corps, like astronaut Mae Carol Jemison.

Sam Farr Is A Member Of