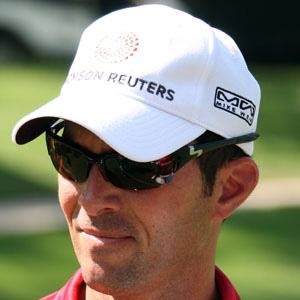 One of the few Canadian golfers on the PGA Tour, he won the Masters Tournament in 2003.

He grew up with aspirations of hockey stardom, like many of his fellow Canadians.

He spent over 100 weeks in the top ten of the Official World Golf Rankings in the early 2000s.

He fathered two daughters with his wife Bricia.

He wrote to the great golfer, Jack Nicklaus, early in his amateur career for advice on how to play properly, and Nicklaus told him to stick to what feels natural.

Mike Weir Is A Member Of