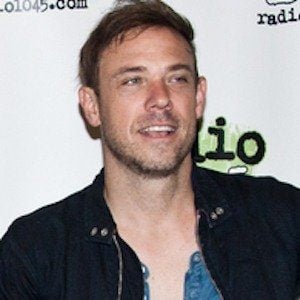 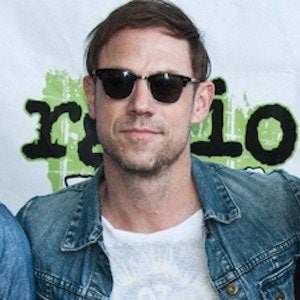 Best known as the lead singer for the indie rock band The Airborne Toxic Event. In 2011, he and his bandmates released their sophomore album All at Once, which had the song "Half of Something Else" featured in the 2011 film Going the Distance.

He was initially a writer and essayist, and had contributed pieces to The LA Times, NPR, and Men's Health. He began seriously writing songs with his acoustic guitar in 2006 after undergoing a series of personal hardships.

In August 2008, he and his bandmates released their debut self-titled album to iTunes. Its lead single, "Sometime Around Midnight," peaked at #4 on the Billboard Hot Modern Rock Tracks chart.

He and his bandmates in The Airborne Toxic Event appeared on Late Night with Conan O'Brien on August 1, 2008 to promote their debut album.

Mikel Jollett Is A Member Of