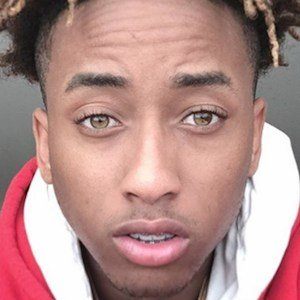 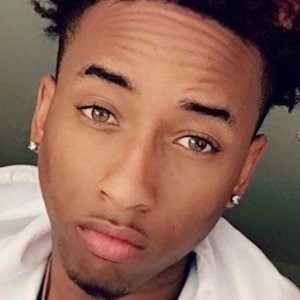 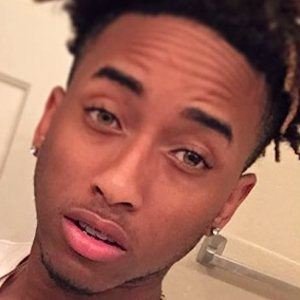 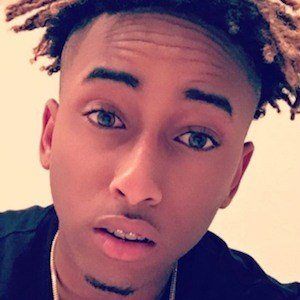 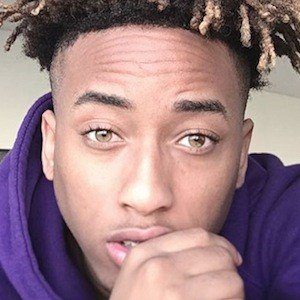 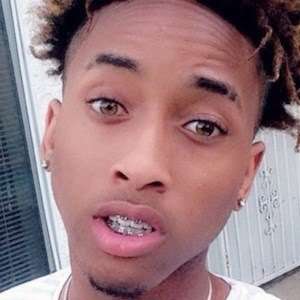 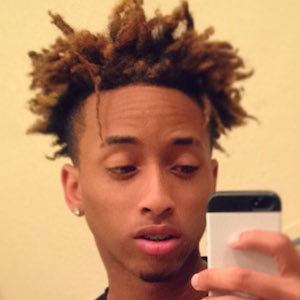 YouTube gamer who is known for his AyyeMikeques TV channel. He has gained over 320,000 subscribers there for his frequent Grand Theft Auto V gameplay videos, as well as personal vlogs and challenge completions.

He's widely known on Instagram for his memes and short videos, which have earned him over 50,000 followers.

He has lived in Las Vegas, Nevada.

One of his other most popular videos is a reaction to the best musical.ly material of Lisa and Lena.

Mikeques Watkins Is A Member Of