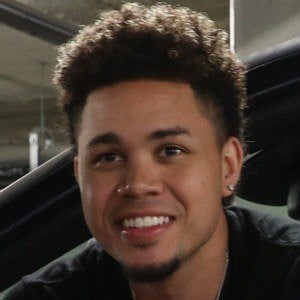 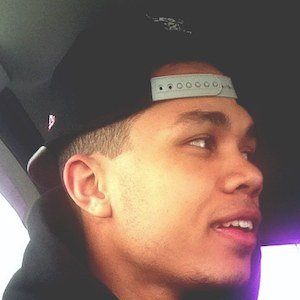 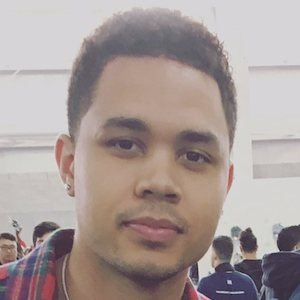 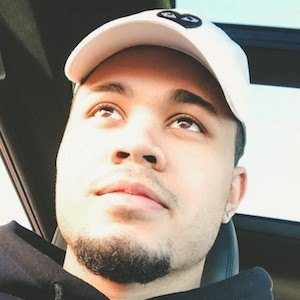 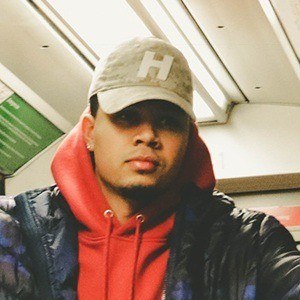 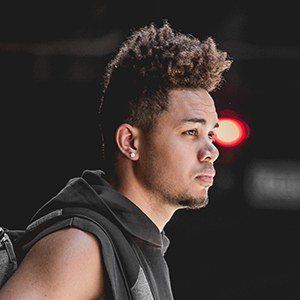 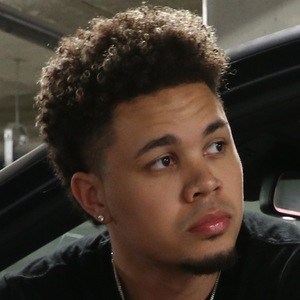 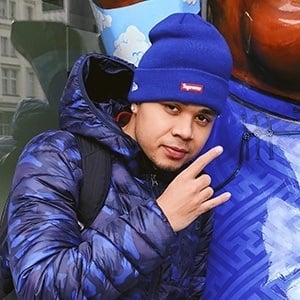 Sneaker reviewer who is widely known for his A Sneaker Life YouTube channel. He has earned popularity there for his sneaker review and unboxing vlogs, as well as advice and tips for buying responsibly.

He has amassed more than 500,000 subscribers to his YouTube channel. One of his most popular videos there, "How Do I Afford To Buy Sneakers? How To Be A Sneakerhead," has earned more than 1 million views.

He was born and raised in the United States. He began dating Mary Prevedel.

He is a fan of actor King Bach, who is one of the only celebrities he on Instagram.

MikeTheCompass Is A Member Of