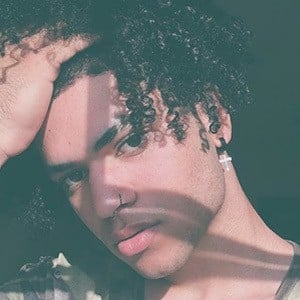 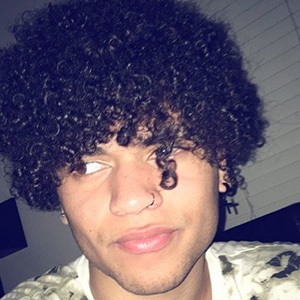 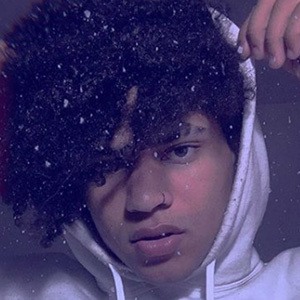 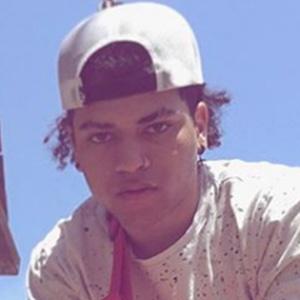 Positive energy video creator notable for his dancing and comedy content. He is known on the app TikTok by the username thelostwrld and has amassed over 270,000 fans.

He was active on musical.ly and attempted to gain fame on that app. However, it wasn't until TikTok came along that he achieved his goal.

His thelostwrld TikTok account surpassed the 100,000 fan milestone in March of 2019.

His mom's name is Rachael Fisher, and his step-dad is Eric Fisher.

He met Josh Martinez over social media, and they began collaborating on content together.

Mikey Hayes Is A Member Of