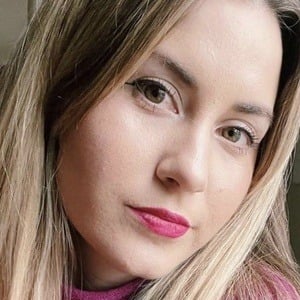 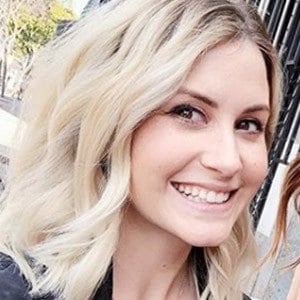 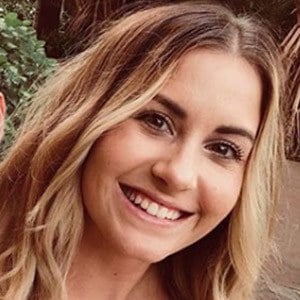 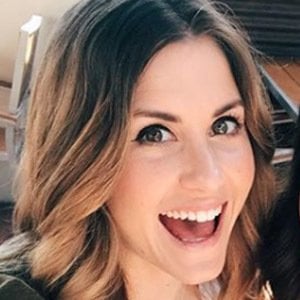 Social media star who is widely known for her kristincolby Instagram account. She has gained popularity there for her lifestyle photos documenting her everyday life.

She joined Twitter, where she began establishing her social media following, in June 2010.

In April 2016, she married My Chemical Romance bassist Mikey Way. She and Mikey have daughters named Rowan and Kennedy.

She began dating Mikey Way in April 2014, and posted her first photo to her Instagram account with him that month.

Kristin Colby Way Is A Member Of