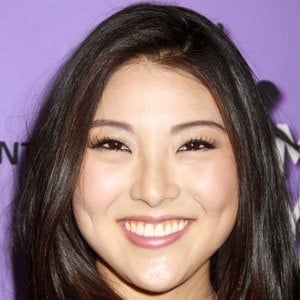 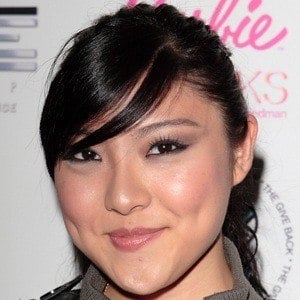 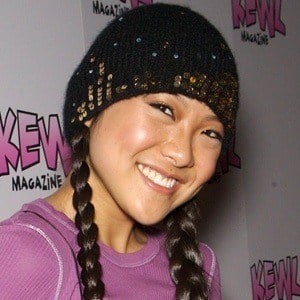 Actress and singer who first gained notice through her role as Vicky on the Nickelodeon series Zoey 101. She has gone on to star in films like 2009's Funny People and 2014's Sway.

She lived in Denver, Colorado before moving to Honolulu, Hawaii. She modeled and did commercials as a child.

She was a member of the pop-rap musical group T-Squad, who released one album in 2007.

Her mother was a model.

She co-starred with Jamie Lynn Spears on Zoey 101.

Miki Ishikawa Is A Member Of