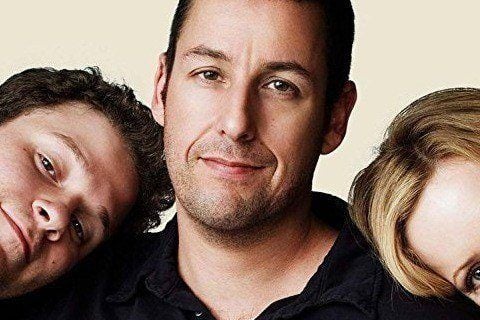 A comedian played by Adam Sandler hires an aspiring comedian to be his assistant shortly before becoming diagnosed with cancer. After he goes into remission, he tries to win the love of his life back.

This was Judd Apatow's third time directing Seth Rogen in a feature-length film. The soundtrack featured artists like Paul McCartney and Neil Diamond.