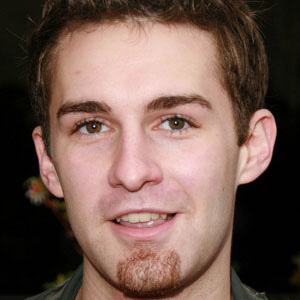 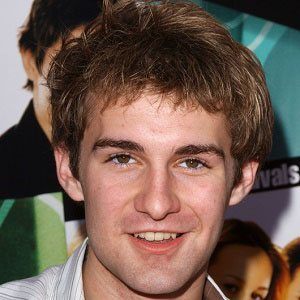 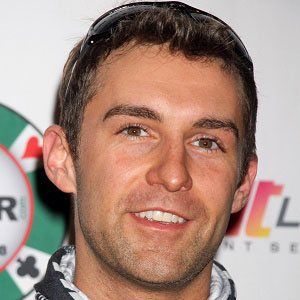 Actor who starred in Pet Sematary, Full House, and Mercury Rising. He also appeared in Spawn as a hungry, homeless child.

When he was three, he began his professional acting career though he started acting in a public service announcement when he was 22 months old.

He played Jeffrey Lovell in Apollo 13.

His father worked as a special effects technician. He has two brothers, Mike and Mitch and a sister, Molly.

Miko Hughes Is A Member Of