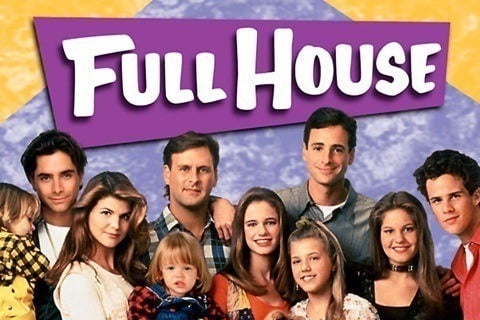 After his wife dies, a father gets help raising his family from his brother-in-law and his childhood friend. The show ran for eight seasons and 192 episodes and was consistently in the Nielsen Top 30.

The show's theme song, "Everywhere You Look", was performed by Jesse Frederick. The show was created by Jeff Franklin. Netflix produced a follow-up series to the show called Fuller House.