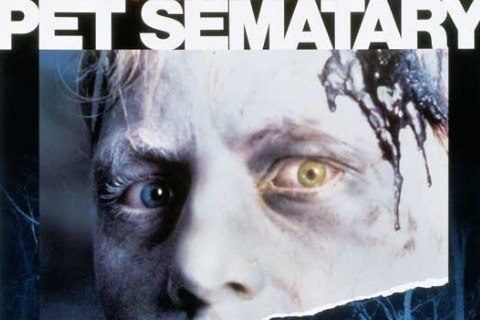 A grieving father discovers an ancient burial ground behind his home with the power to raise the dead. The movie is based on Stephen King's novel of the same name, and the screenplay was written by King.

Mary Lambert directed the film as well as the sequel, Pet Sematary Two. In 2019, a remake of the original was released, also titled Pet Sematary.