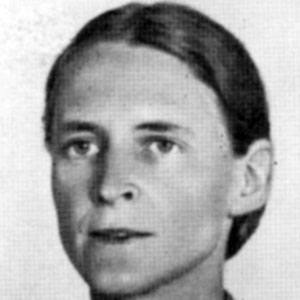 She studied at the University of Wisconsin, where she fell in love with a German exchange student. She married her fellow student, and the two moved to Germany.

She and her husband organized the Red Orchestra, an anti-Nazi group that transmitted Nazi intelligence and war plans to the USSR.

She was born in Milwaukee, Wisconsin, to a German immigrant family, and she grew up immersed in German language and culture.

She was originally sentenced by the Nazi government to six years in prison. However, wanting to make an example of Harnack, Adolf Hitler ordered the courts to serve her with a death sentence.

Mildred Harnack Is A Member Of