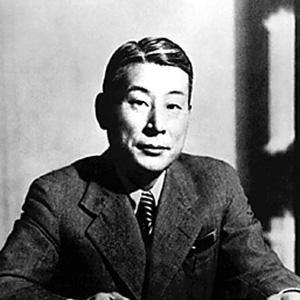 Diplomat and Vice Consul for the Empire of Japan in Lithuania who issued Japanese visas to more than 6,000 Jewish refugees.

His father wanted him to become a physician, but he deliberately failed his medical entrance exams and instead attended Waseda University, where he studied the English language.

He was praised by Israel in 1985 for his courageous actions during World War II.

He had four sons with his wife, Yukiko Kikuchi.

He risked his life by saving Jews from extermination by Adolf Hitler and the Nazis.

Chiune Sugihara Is A Member Of