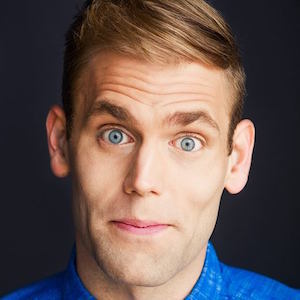 Voice actor who has done voice work for short films like Before Hazel and TV shows like Hotel Secrets & Legends. His YouTube channel in which he impersonates celebrities and fictional characters has over 580,000 total views.

One of his earliest roles was as Jack Spencer in the 2010 short film Unknown Spectre.

A video in which he pretends to be a homeless man and does impressions of characters from Breaking Bad has over 1.5 million views on YouTube.

In a video for his YouTube channel, he impersonated a number of presidential candidates in the 2016 election, including Donald Trump.

Miles Allen Is A Member Of