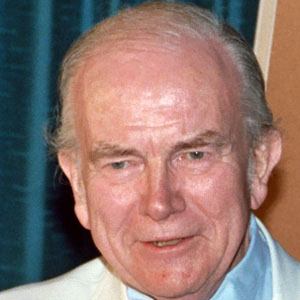 He was one of the principal founders of the National Cartoonist's Society and won the Society's first Cartoonist of the Year Award in 1947.

After working as an office boy for an Ohio newspaper, he got a job with the Associated Press, creating for them the strip Dickie Dare, which led to the creation of Terry and the Pirates.

In 1988, he was inducted into the Will Eisner Comic Book Hall of Fame.

He was born in Hillsboro, Ohio.

While working at AP, he met Al Capp, the future creator of the Lil' Abner strip, and the two became good friends.

Milton Caniff Is A Member Of