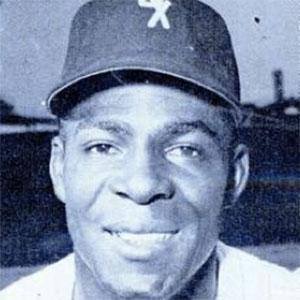 He was first discovered while playing third base in the Negro Leagues.

He became the fourth-oldest player to collect a base hit in Major League Baseball at the age of 50.

He divorced his first wife Emilia and had a son with his second wife Sharon.

Minnie Minoso Is A Member Of