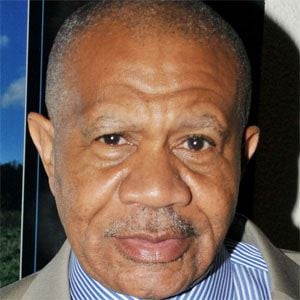 Soulful R&B singer who rose to prominence as the frontman and leading vocalist of Tower of Power.

He sang in gospel choirs while growing up in the Bay Area of Northern California, joining Tower of Power in 1972.

His solo career yielded the hit songs "Choosing You" and "Cause I Love You" in 1977 and 1978, respectively.

He was born in Little Rock, Arkansas,and moved to Oakland where he grew up.

During his solo career, he has collaborated on stage with artists such as Aretha Franklin and Rick James.

Lenny Williams Is A Member Of