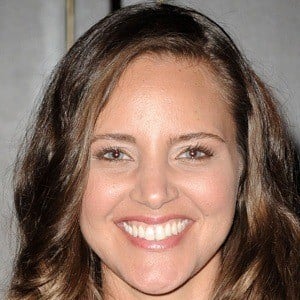 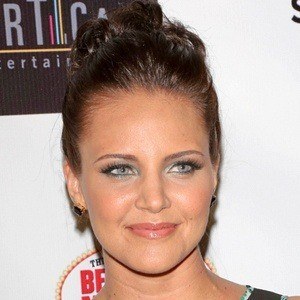 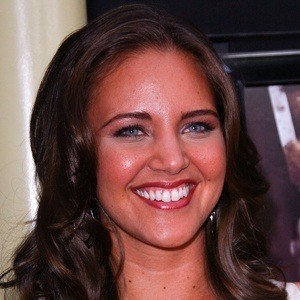 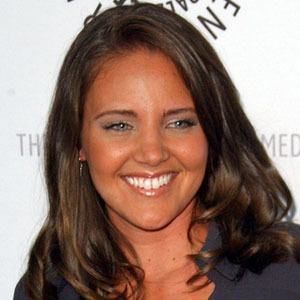 Widely known for her role as Madeleine/November on the Fox sci-fi TV series Dollhouse. She appeared in 15 episodes between 2009 and 2010, when the show was cancelled.

She earned her B.A. in theater from the University of California at Irvine.

In 2016, she appeared in the sci-fi film Nobility as Alethes. She also appeared as the recurring character Nunja on the TV series Shelf Life.

She married her husband Christopher May in 2010. Her mother is music industry veteran Cathy Ann Laurie.

She was cast by director Joss Whedon to star in his sci-fi TV series Dollhouse.

Miracle Laurie Is A Member Of