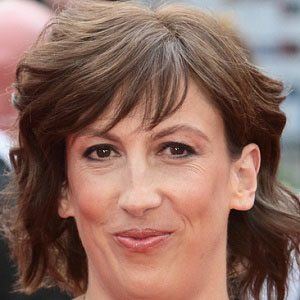 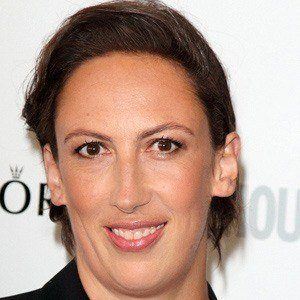 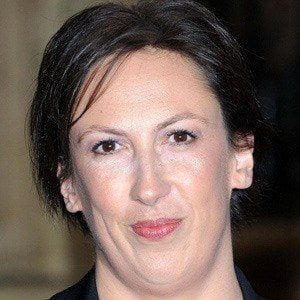 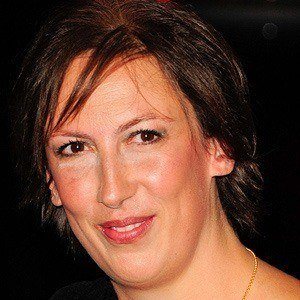 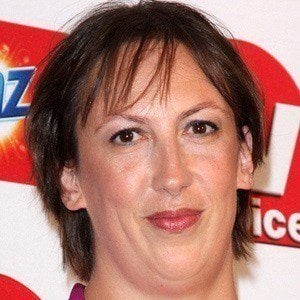 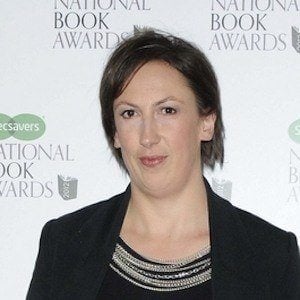 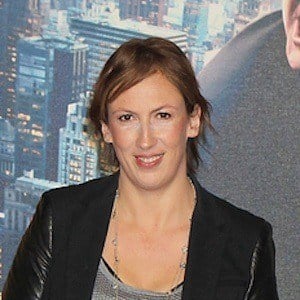 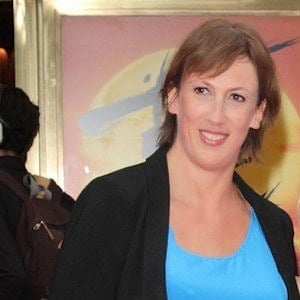 She became known to television audiences for starring in her own show, Miranda. Her other credits include Hyperdrive, Monday Monday, and Not Going Out. She starred in the 2015 comedy Spy.

She attended the University of the West of England after being trained at the Academy of Live and Recorded Arts.

She appeared on the BBC drama Call the Midwife in 2012 and was nominated for a British Academy Television Award for best Supporting Actress.

She appeared with Jimmy Carr on Big Fat Quiz 2011.

Call the Midwife
Not Going Out
Miranda
More