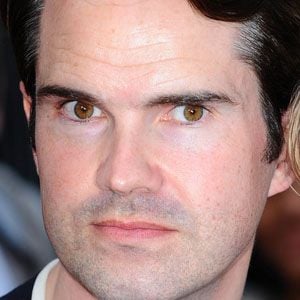 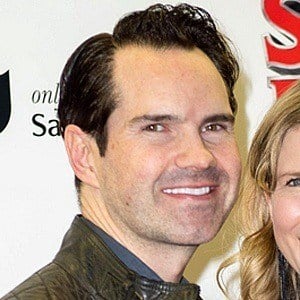 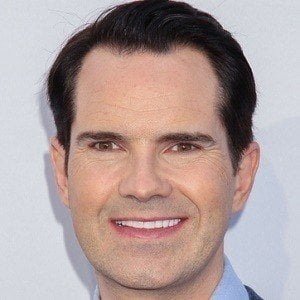 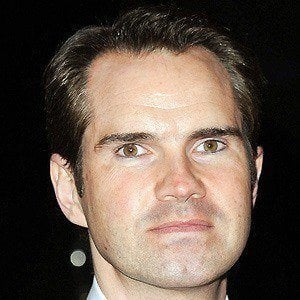 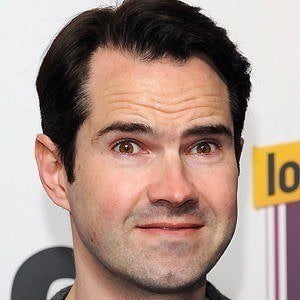 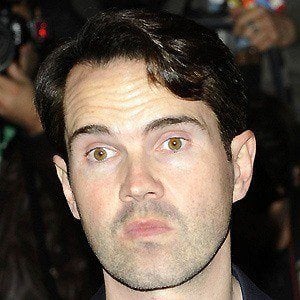 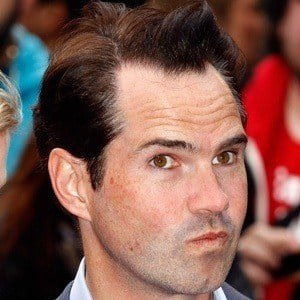 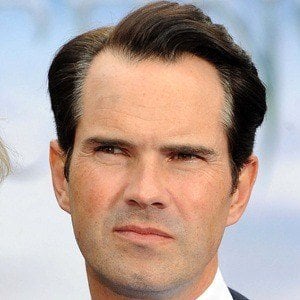 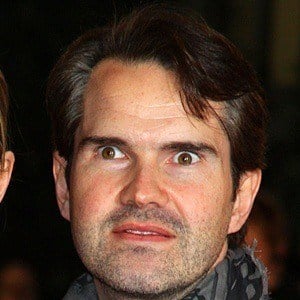 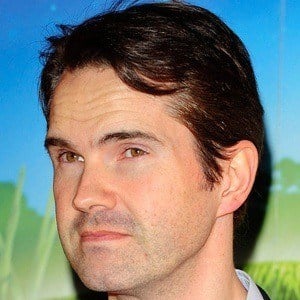 English stand-up comedian and television actor known for hosting the U.K.'s 8 Out of 10 Cats. In 2006, he published a book, The Naked Jape: Uncovering the Hidden World of Jokes, on the history and theory of joke-telling.

He earned a degree in political science but was unable to find employment after graduation. He eventually attained a short-term marketing job with Shell.

He made the Guinness Book of World Records as the first comedian to perform a stand-up gig to an audience in cyberspace.

In 2001, he began a relationship with Karoline Copping.

He wrote material for the Meet Ricky Gervais show.

8 Out of 10 Cats
Your Face or Mine?
The Big Fat Quiz of the Year