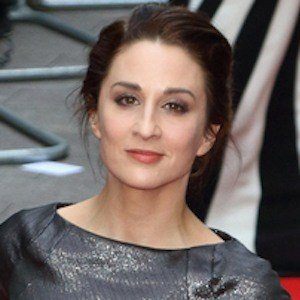 Scottish actress known for her roles in various TV shows and mini-series, including Lost in Austen, Oliver Twist, and Grantchester. She also appeared in the movies House of 9 and The Young Victoria.

After graduating from the Drama Centre London, she landed her first onscreen roles in 2004.

She also acted in theatre and radio plays like Much Ado About Nothing, King John, and A Farewell to Arms.

She married director Scott Graham in 2012.

Morven Christie Is A Member Of