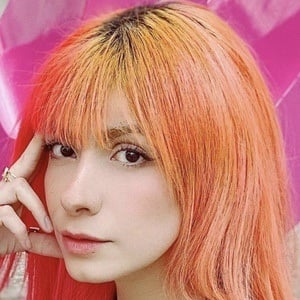 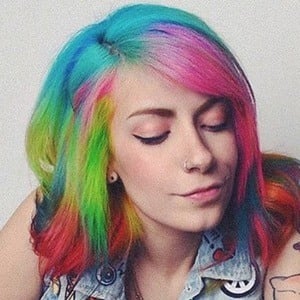 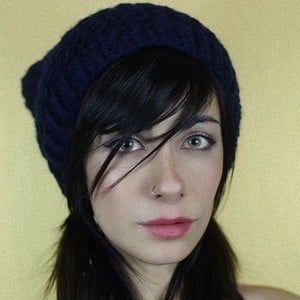 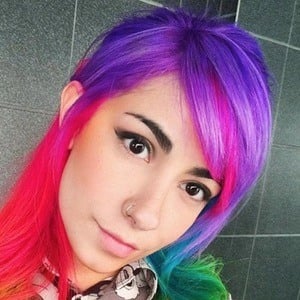 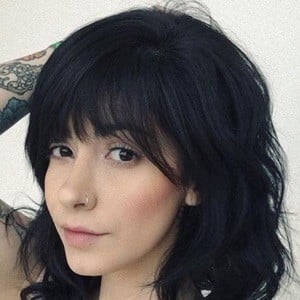 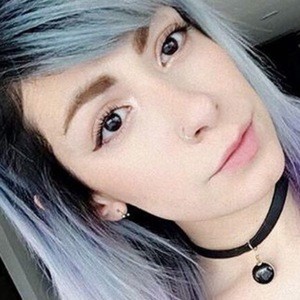 Mexican YouTuber best known for for her cooking and makeup tutorials, posted to her self-titled channel of more than 2 million subscribers. She also has a second vlogging channel with a substantial subscriber count.

She created her channel in January 2010 but the first video wasn't posted until September of the following year.

One of her most popular videos is her "Draw My Life" video which earned more than 4 million views after it was posted in March 2013.

On her second channel, she made a vlog about meeting Ricky Martin in September 2014.

Miranda Ibáñez Is A Member Of