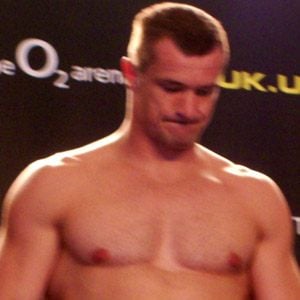 Croatian kickboxer and Taekwondo expert who was named the Heavyweight Fighter of the Year in 2006.

He made his professional kickboxing debut with a victory on March 10, 1996.

He has two sons, Ivan and Filip, with longtime partner Klaudija.

He knocked out Wanderlei Silva with a kick to the head on September 10, 2006.

Mirko Filipovic Is A Member Of