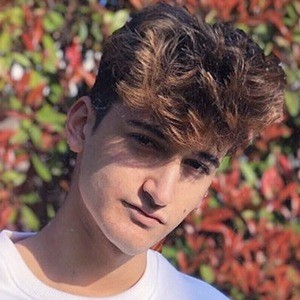 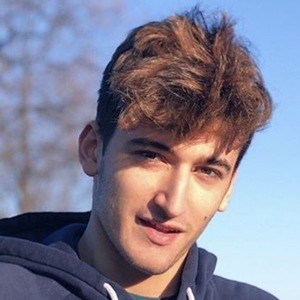 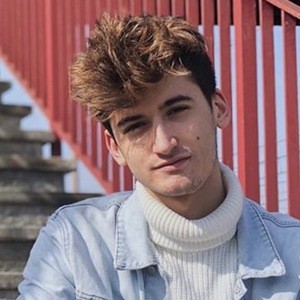 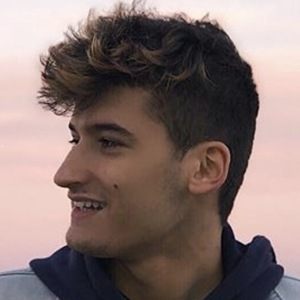 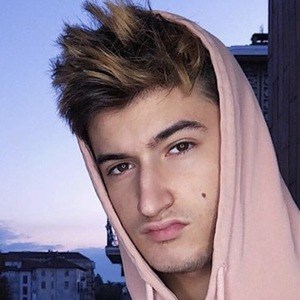 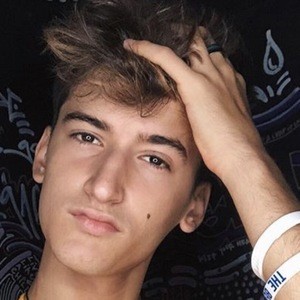 Competitive hip hop dancer as a solo artist and team member who became more well known internationally for his video content on the TikTok channel mirkomagliocco. He has accrued more than 1.1 million fans.

He was posting to his Instagram account m_irko_01 beginning in 2014. He was part of a dance team called Kidz on the Block.

He was born in Turin, Italy.

He and Daniela Blasco were both part of the dance crew Kidz on the Block.

Mirko Magliocco Is A Member Of