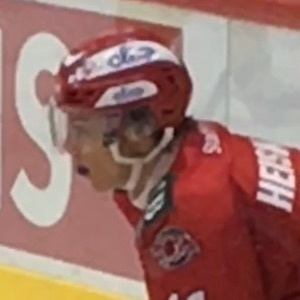 Defenseman who was taken by the Dallas Stars with the third overall pick in the 2017 NHL Entry Draft. The previous year, he won the IIHF World U18 Championship representing Finland.

He began playing youth hockey with SM-liiga at age 14.

He won the Yrjö Hakala Award as the rookie of the year while playing for HIFK during the 2015-16 season.

When he was drafted by the Stars, he joined a team coached by Ken Hitchcock.

Miro Heiskanen Is A Member Of