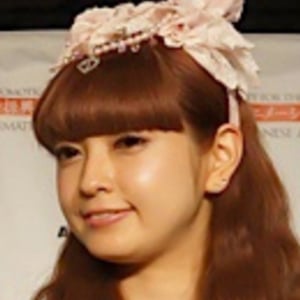 Model and nurse who became a Kawaii Ambassador in 2009 after being appointed by Foreign Ministry. She became head of the Japan Lolita Association in 2013. She has more than 120,000 followers on her misakoaoki Instagram account.

She was discovered in Harajuku, Tokyo at the age of 15. She started off working for KERA magazine.

She studied nursing at the Tokai University Junior College of Nursing and Technology.

She is from Chiba, Japan.

She and Edgar Mendoza have both worked as nurses.

Misako Aoki Is A Member Of