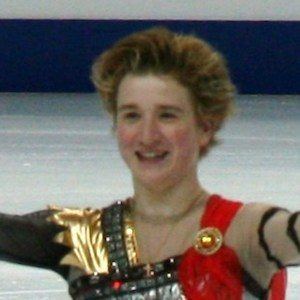 Professional figure skater who is recognized for having won four Uzbekistan national titles. He went on to compete in the 2014 Winter Olympics held in Sochi, Russia.

He competed in the 2017 Rostelecom Cup.

He was born to skating coaches Larisa and Jun Ge.

He has choreographed a number of fellow skaters routines including Elena Radionova.

Misha Ge Is A Member Of