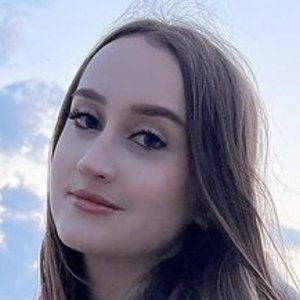 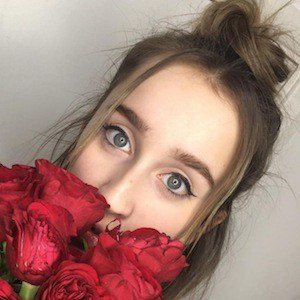 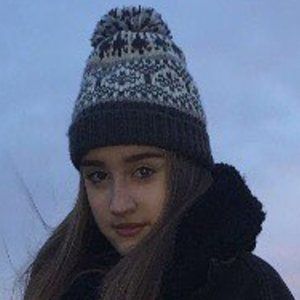 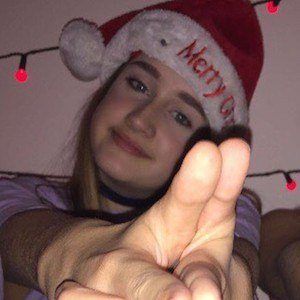 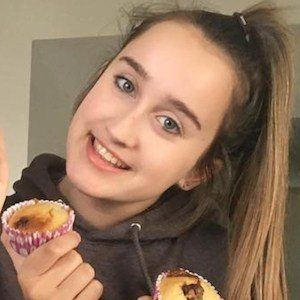 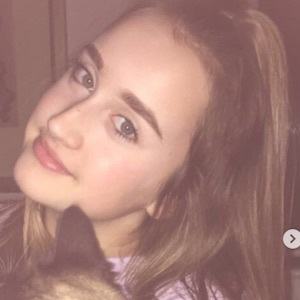 Popular TikTok content creator who collaborates alongside her twin sister Amber Lansberry on all social media networks. Together, they are primarily known as amberandmishaa on TikTok, where they have 900,000 fans.

She was previously a cheerleader.

She and her sister began a YouTube channel together called Amber and Misha in May of 2016.

She and her twin sister Amber are from England. She has two other siblings.

Misha Lansberry Is A Member Of