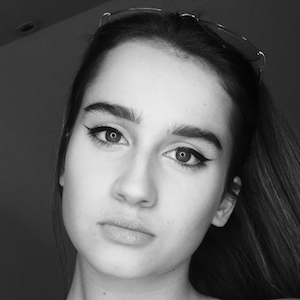 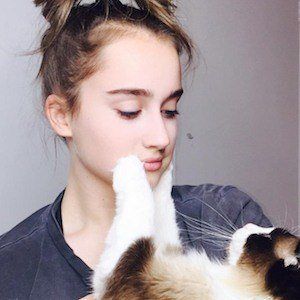 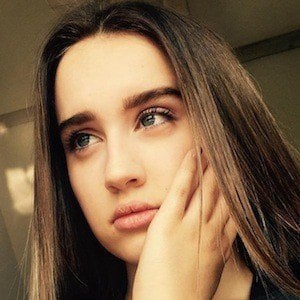 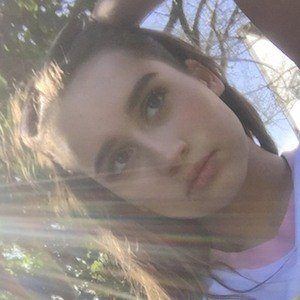 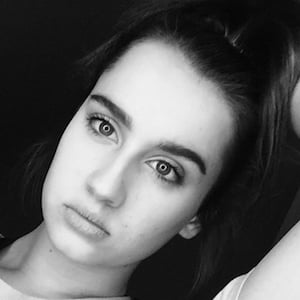 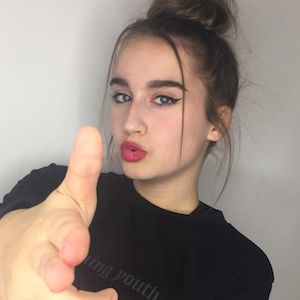 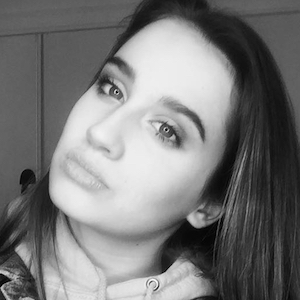 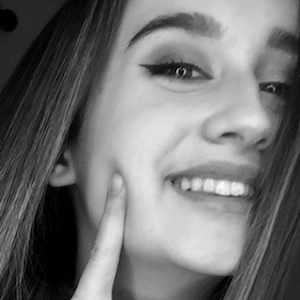 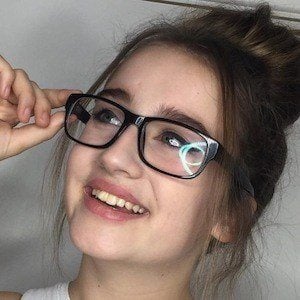 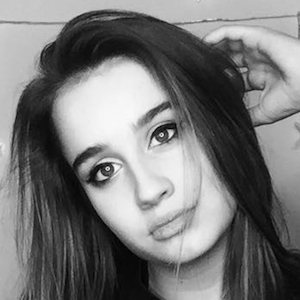 She had uploaded a first YouTube video called "Bad blood gymnastics music video" in July of 2015 on a personal channel before getting big on TikTok.

She and her sister began a YouTube channel together called Amber and Misha in May of 2016.

She and her twin sister Misha are from England. She has two other siblings.

She and her sister used Jacob Sartorius' "Sweatshirt" in their first TikTok featured video.

Amber Lansberry Is A Member Of