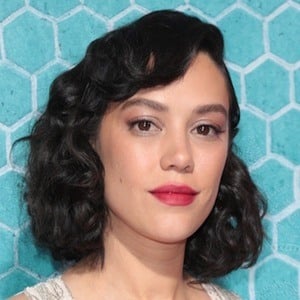 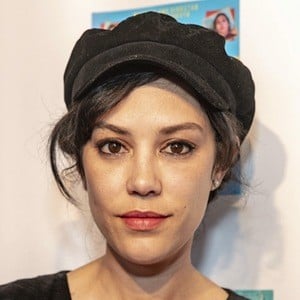 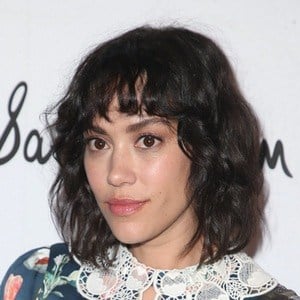 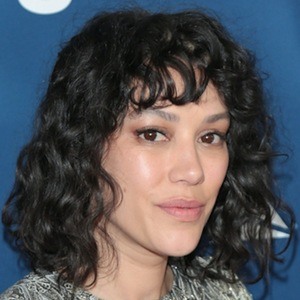 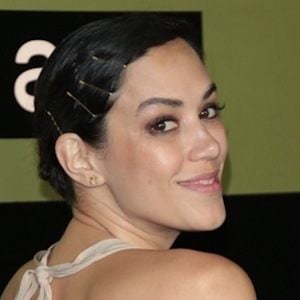 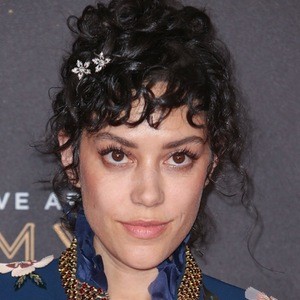 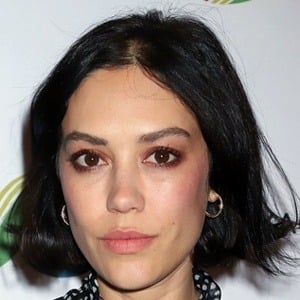 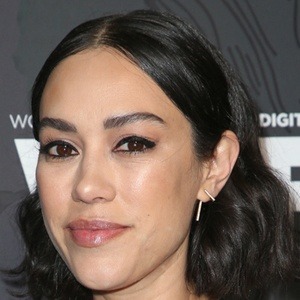 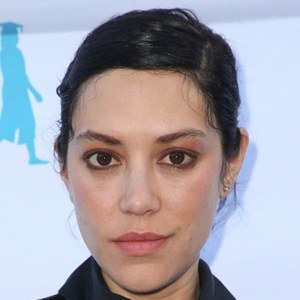 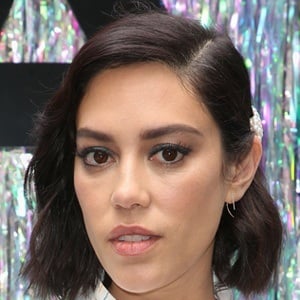 Her first on-screen role was as Judy in the short film Day's Eye in 2008.

She appeared as herself in the series Celebrity Page in 2018. She was also on the cover of Backstage in May 2018.

She and Kelsey Scott appeared in Fear the Walking Dead: Passage.

Mishel Prada Is A Member Of