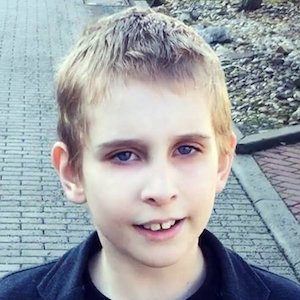 Czech YouTube personality who is widely known for his self-titled channel. He has garnered popularity there for his original pop culture and gaming-related songs, including "CZECH MINECRAFT SONG!!!," which has earned more than 4 million views. He has also posted a number of music videos for his original songs.

He has amassed more than 850,000 subscribers to his YouTube channel. One of his channel's most popular videos, "POKEMON GO SONG!!! by MISHA (FOR KIDS) [ORIGINAL]," has earned more than 87 million views.