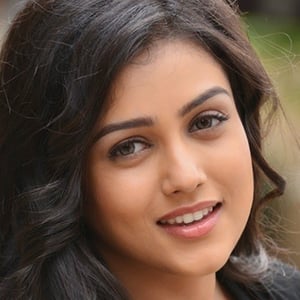 Actress who is famous for her career in the Indian film industry, including in Bollywood and Tollywood. She debuted in Bollywood as the titular character of the film Kaanchi: The Unbreakable, and in Tollywood in the film Chinnadana Nee Kosam in 2014.

She made her feature film debut in 2014 in the Bengali-language film Porichoi. She portrayed Rimi.

She made her Mollywood film debut in the 2017 thriller Adam Joan. She also starred in the 2018 Kannada-language film Brihaspathi as Shalini.

She was originally born and raised in West Bengal, India.

She starred alongside Kartik Aaryan in the 2014 Bollywood film Kaanchi: The Unbreakable.

Mishti Chakravarty Is A Member Of