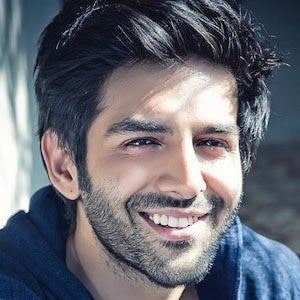 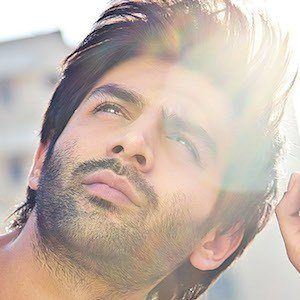 Indian actor who became a star in Bollywood cinema after his performance in 2011's Pyaar Ka Punchnama. He followed up this success with appearances in films like the 2013 romance Akaash Vani and a 2015 sequel to Pyaar Ka Punchnama, for which he won the Stardust Award for Best Actor in a Comic Role.

He grew up in Gwalior and Delhi. He developed his aspirations to become an actor in tenth grade. He later attended DY Patil University.

His 5-minute monologue in Pyaar Ka Punchnama became the longest take in the history of Hindi cinema. He then topped his own record by delivering an even longer monologue in the film's sequel.

His parents are Mala and Muneesh Tiwari.

He was directed by Subhash Ghai in the 2014 romance Kaanchi: The Unbreakable.

Kartik Aaryan Is A Member Of