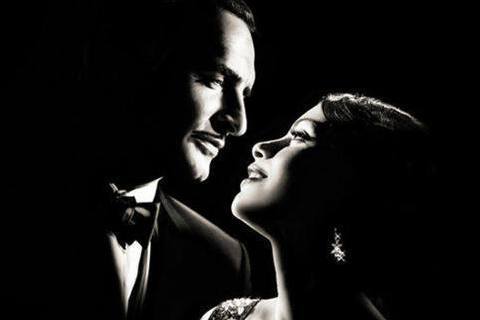 French romantic comedy-drama filmed as a black-and-white silent film about a silent movie star who meets a young dancer. Once talking pictures arrive, the careers of the young lovers go in opposite directions.