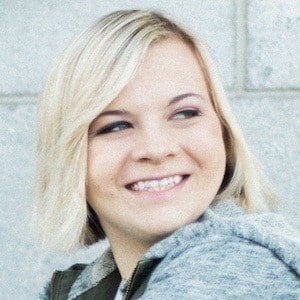 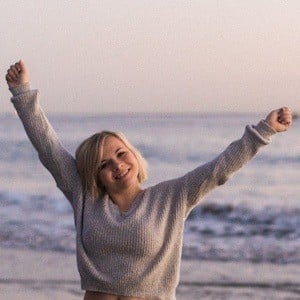 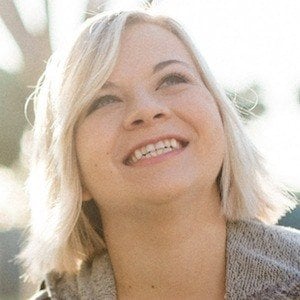 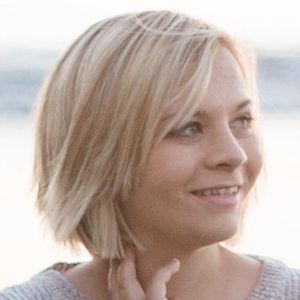 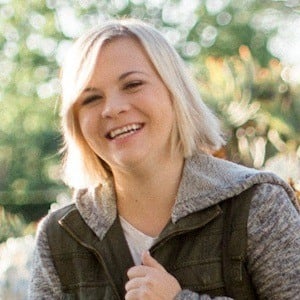 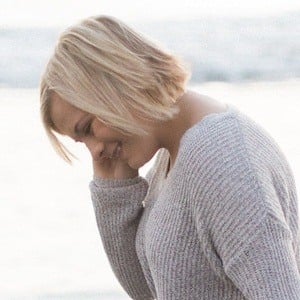 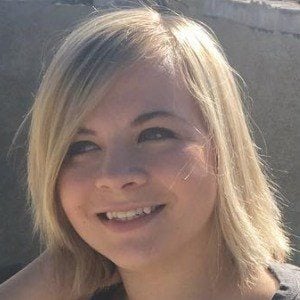 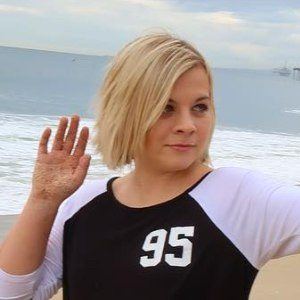 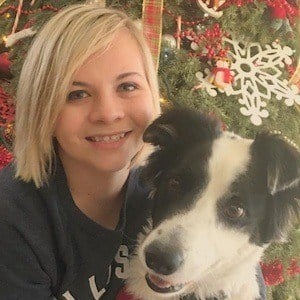 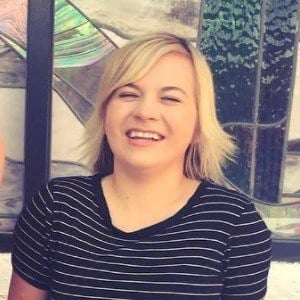 Social media sensation who first gained her greatest following through Instagram where she has over 260,000 followers.

Her parents are Jim and Suzanne Hollister and she has two siblings named Missy and Jimmy. She has nephews named Oliver and Finley. She got engaged to her long-term boyfriend Carlos Liera in November 2017. They tied the knot in April of 2019 and welcomed their first child together, a son named Jaxton, on April 6, 2021. She and Carlos run a collaborative YouTube channel called C&C Life.

Cassie Hollister Is A Member Of