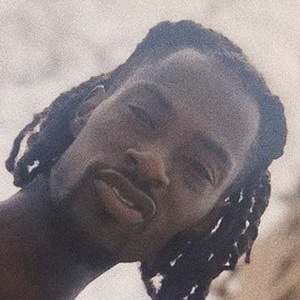 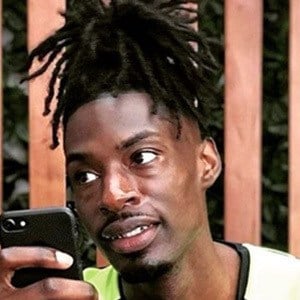 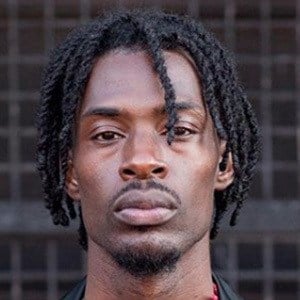 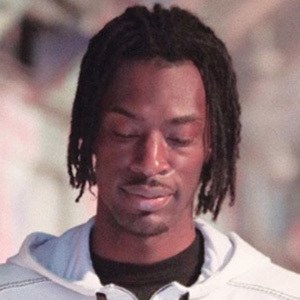 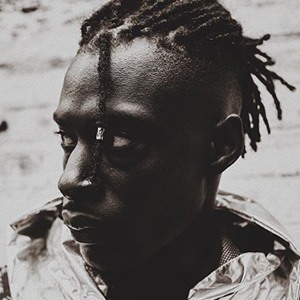 British-Ghanaian singer whose debut EP, Full Vim, led to him being signed to the record label Polydor in 2014. Some of his most popular songs include "Now Wats Up," "Green Light" and "Rotate."

He grew up in Brockley, London and released his first EP in 2012.

He has gained attention for his fashion sense, having walked the runway for the fashion label Ashish.

He performed for Trevor Nelson on BBC Live Lounge.

Mista Silva Is A Member Of